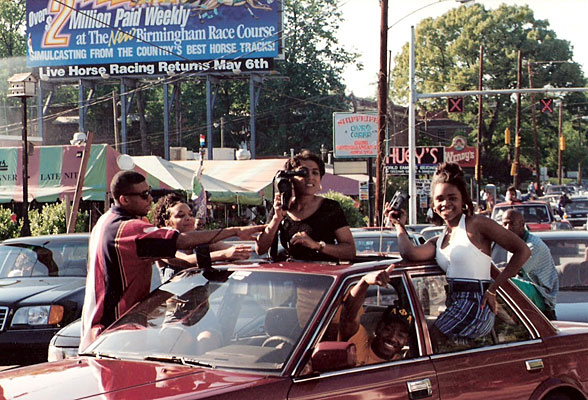 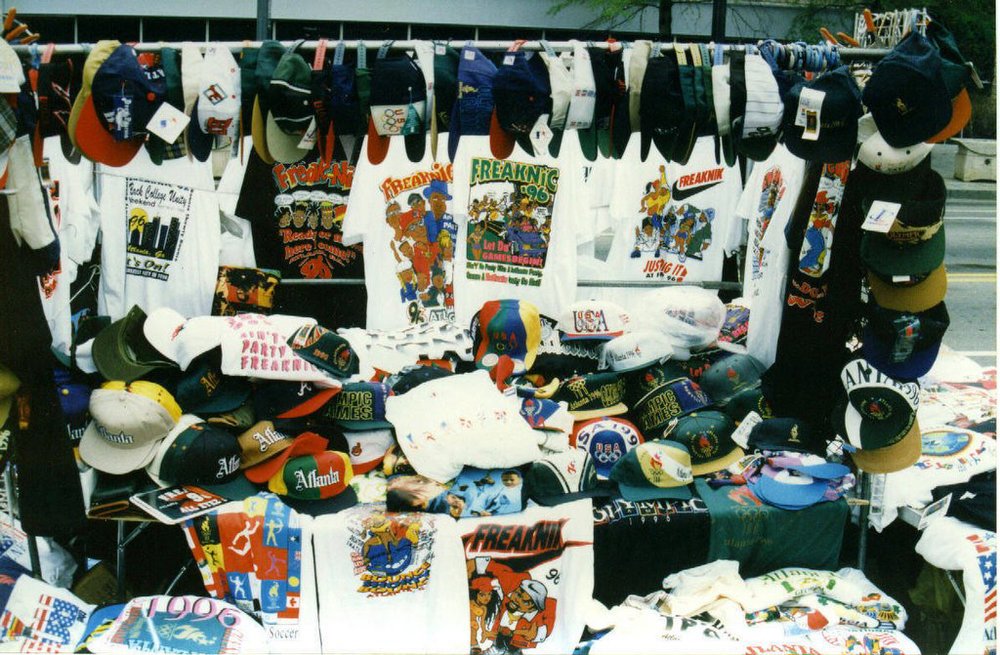 It was before social media. Artists could get their music out. Women could let loose without worrying about being posted on blogs or the timeline. The idea of sitting in Atlanta traffic was appealing because it meant socializing, being seen, and turning up. Freaknik was a legendary Atlanta event that us 90s babies can only dream of.

My freshman year, it was like this weekend where everybody was just gone. By the time my sophomore year rolls around, the buzz around campus was, “You better get ready for Freaknik!” There was never a flyer posted, but we all knew when it was. (Ayanna Brown, via Atlanta Magazine)

While researching for this post, I casually asked my mother if she had ever went to Freaknik. She giggled and asked “why” with suspicion. I narrowed my eyes. She cleared her throat. “Of course I went to Freaknik.” she said, turning bright pink before changing the subject.

Performing Visibility: Freaknic and the Spatial Politics of Sexuality, Race, and Class in Atlanta

Freaknik: The Rise and Fall of Atlanta’s Most Infamous Street Party

The Oral History of Freaknik