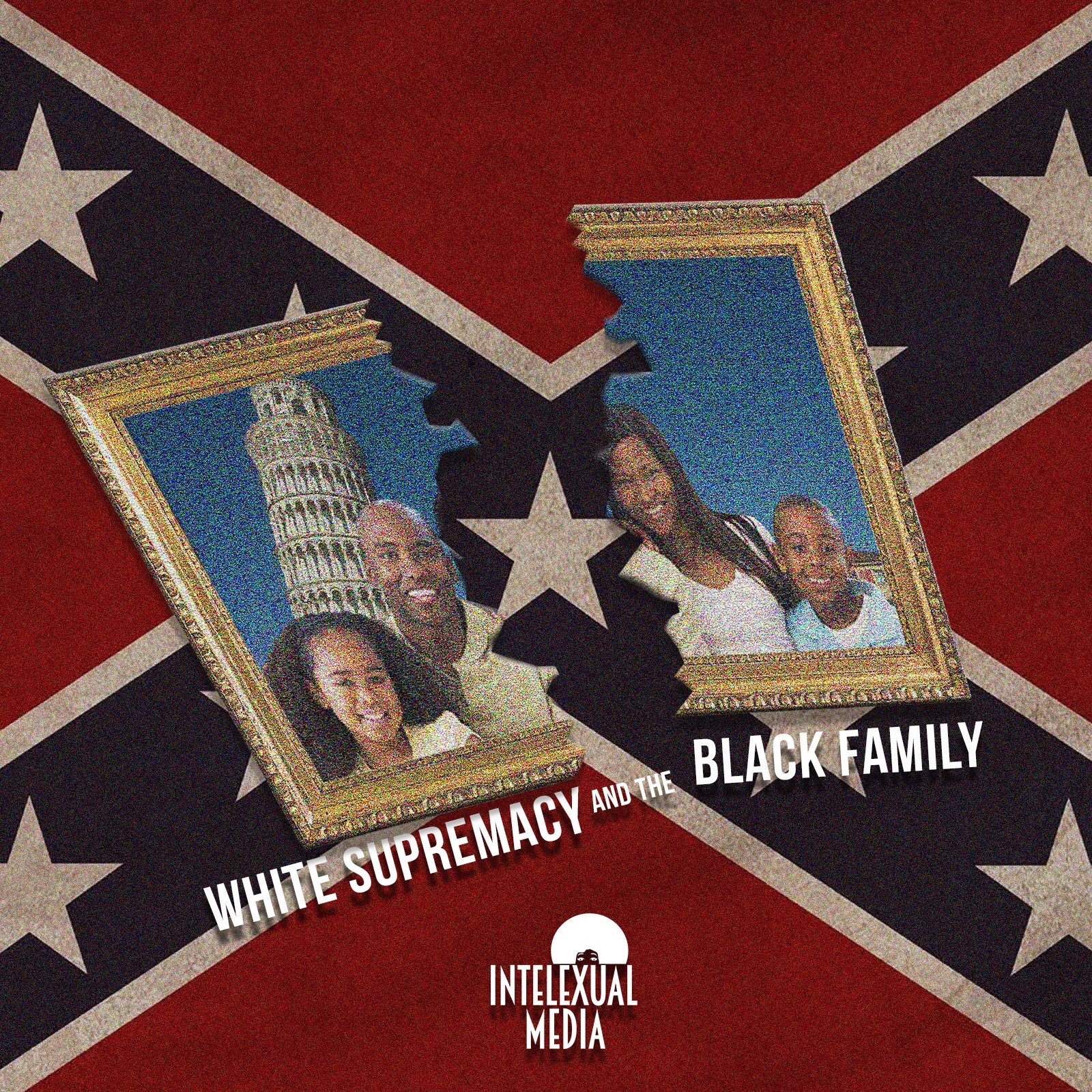 There are few people on this earth I despise more than Maury Povich. The 77-year-old talk show host shares a birthday with my half-sister, and ironically enough I’ve seen his face in my life more than I’ve seen hers. Free from schoolwork yet shackled to the home as a 12-year-old latchkey kid without cable, my after-school regimen included absorbing three hours of daytime television before cracking open a book. The line-up was Maury, Oprah, and the local news. I never really saw The Jerry Springer Show, except for in commercials. To me, Jerry Springer exuded creepy uncle vibes as he lorded over the mix of transsexual guests fighting with trailer trash white women or scandalous men. Maury, my after-school pill, looked sweet and harmless by comparison. Guests ran, yelled, and got frustrated but the weren’t expected to brawl at the sound of boxing bells. Though Maury did have a number of wildly popular segments like Is my boyfriend cheating on me and My 13 year old daughter has slept with over 200 men, he is known for his paternity tests. I watched his trash circus daily, and I have no shame in admitting to being highly entertained at the time by the plethora of screaming women who ran backstage when told that their suspected baby father was not actually the father.

In my adolescent mind, the guests on his show were crazy, but Maury was the benign and accommodating host who spent his precious time helping women determine who their baby daddies were. He appeared to be an objective witness to the tomfoolery on the stage, not an actual participant. From my seat at home I called the women all sorts of tricks and skeezers, but Maury was innocent. At first I looked at the embarrassing black women and men and hated them for being so ghetto; then somewhere around 13 I began to think it was fake. This was like realizing Santa Claus was fake. Maury was just a nice host of a trashy talk show, while his guests were obviously scripted actors, I thought. Until a guy I went to high school with was on the show. We’ll call him Dutch Oven. He was a guy with whom I sometimes exchanged hellos, but never talked to, as he dated a girl I associated with. He cheated on her constantly and blamed it on his naivety to a relationship like a newbie reneging in a game of spades. Later during my sophomore year of college I saw pictures of Dutch Oven sitting alone on that infamous stage, plastered all over Facebook. Though I didn’t get to see the actual segment, I read all about it. He was bragging about the fact that he knew he wasn’t the bitches baby daddy (his words, not mine). I could only wonder if the mistaken baby mama had run backstage in a tearful rage, or if she just sat sitting in her seat rocking back in forth while Dutch Oven did the cabbage patch or dabbed or whatever us kids were into at that time. I stared in shock and disbelief at a picture of him whooping for joy, amazed that anyone would want a free trip to Connecticut so badly. As an adult, I see a completely different side to Maury.

Povich has the number one tabloid talk show in the country, competing directly with Dr. Phil. He sits on stage instigating his raucous audience to judge and be entertained by the ludicrous stories told by his numerous guests; all while appearing to be grandfatherly and innocent of the exploitation at hand. He smirks as the audience ingest clips of screaming and angry black women declaring that such and such is their baby’s father. He surreptitiously encourages belligerent black men to berate the women, looking surprised during every episode at the language they spew, as if the name calling and slut-shaming is unexpected and uncalled for. The show regularly features two types of black people – the scandalously wanton black female and the carelessly sexual black male. Let me be clear: the Maury Show does regularly feature white guests. I don’t deny this. But I find it prudent to note that these are not the predominant depictions of white people on TV. While white reality show guests exist in Hollywood in a number of other capacities and occupations, the majority of black people on these shows fit a certain bill. From Maury to most of the shows currently on VH1, black women are depicted as ditzy and promiscuous whores with infinite men troubles. The men on these shows are hyper-masculine and trifling. This is just a routine part of how black families are represented and purported to be in American media.

Read the rest of this essay on patreon for just $1!