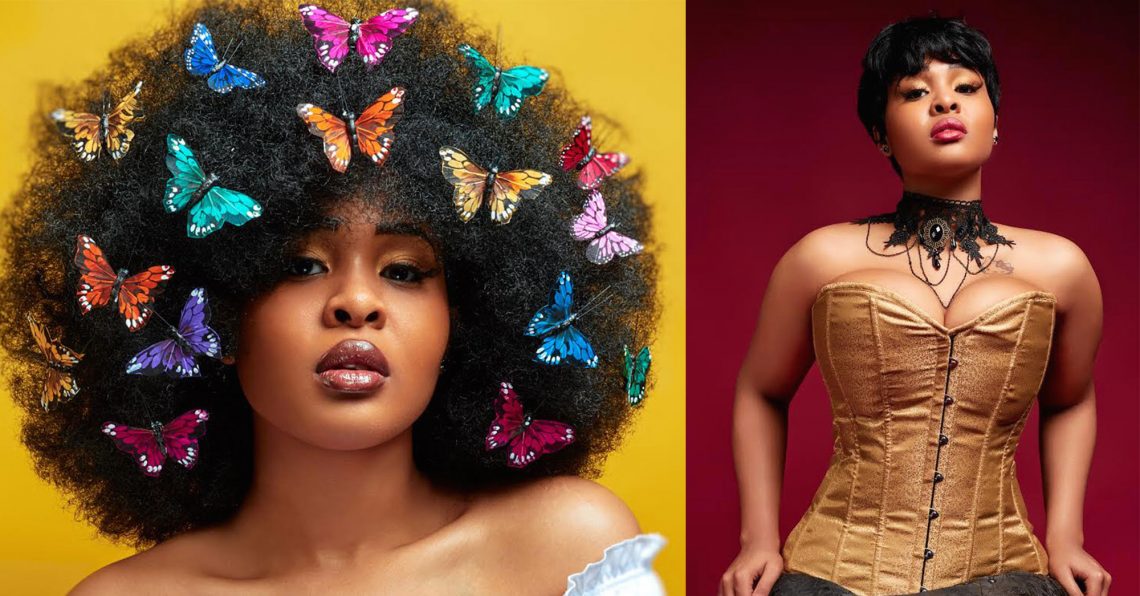 Lexual, aka Elexus Jionde, is a 24 year old virtual educator who dedicates her time to writing essays and producing videos that tackle important topics like history, racism, and sexuality. She also addresses current events. The idea for Intelexual Media was borne from the results of the 2016 presidential election, in which she realized that what this country needs is more critical thinking and better education. Using her special brand of realness and in-your-face charisma, Lexual has amassed a following of over 49,000 supporters who enjoy and learn from her content. Lexual has been featured by The New York Times, Buzzfeed, AJ+, The Charlotte Observer, Galore Magazine, and other publications. Although she is from Charlotte, she graduated from The Ohio State University and has lived in California and New York. In addition to teaching online, she has given lectures to teenagers in Charlotte and Kinston North Carolina, along with speaking at Loyola University Chicago and twice at The Ohio State University and . She has self-published three books, The A-Z Guide to Black Oppression, Angry Black Girl, and Who Said Dat?: 500 Black A** Quotes From Intellectuals, Historical Figures, Celebs, and Everyday People. They are available on amazon. Lexual’s biggest inspiration is civil rights activist Anne Moody. She loves food, travel, Game of Thrones, and JSTOR.
Follow Lexual on Twitter
Follow Lexual on Instagram
Subscribe to Lexual on Youtube
Lexual is available for speaking engagements, commissioned two minute history videos, promotions, and social media consulting. You can contact her for inquiries at elexusjionde@gmail.com
If you want to support Intelexual Media with a donation, there are a number of ways to do so.
Paypal
Cash App
Patreon