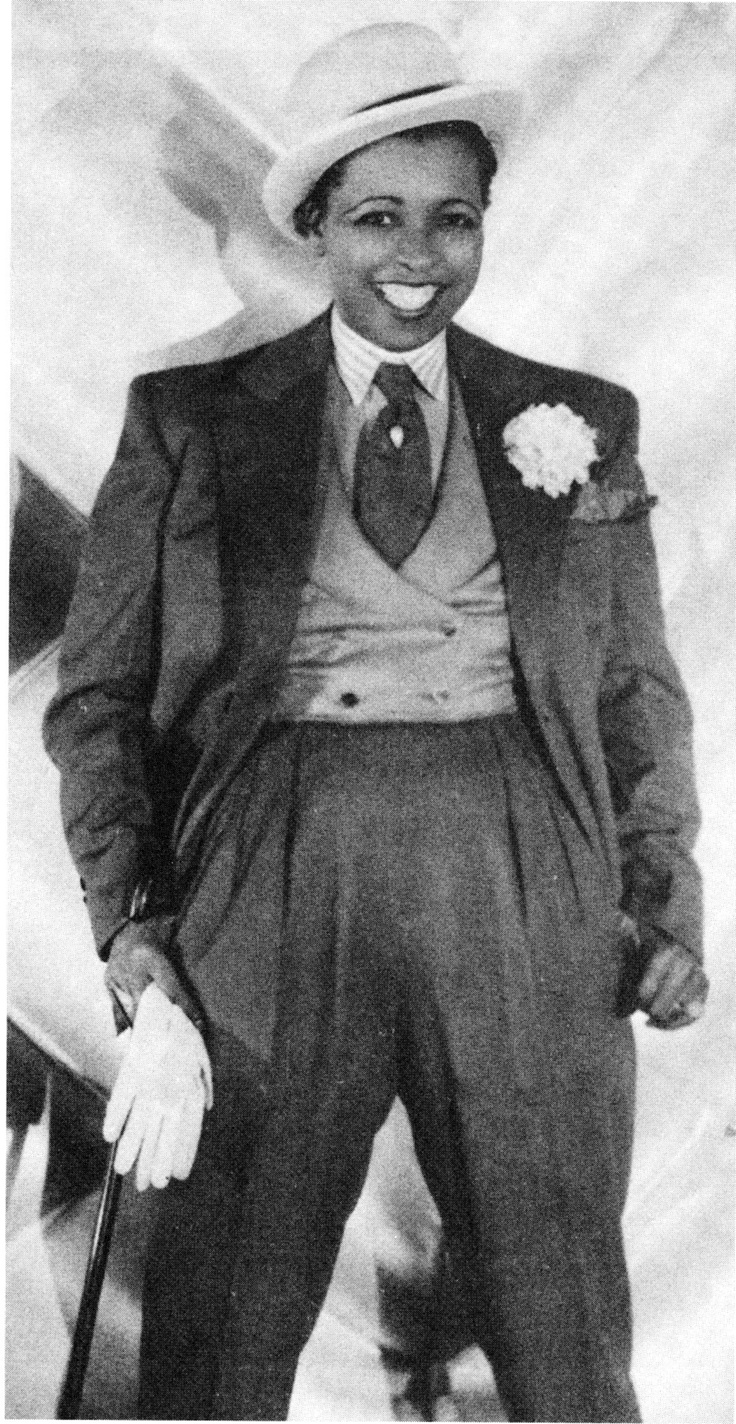 Are you one of those people who believes in the “gay agenda” out to destroy the black family? Or are you just interested in the history of black queers? These three videos actually include a thread of context and additional information on twitter that you can access here. Below the three videos are resources if you’d like to do some digging of your own.

Two Minute History: The Lavender Scare and Homophobia During the Mid Twentieth Century

The Gay Lovers of Countee Cullen