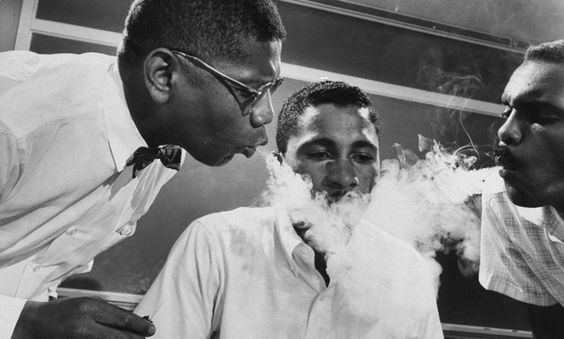 You may remember a month or two ago I did a twitter thread on the struggle of arming black people during the 19th and 20th centuries. This week I wanted to explore the antithesis of armed resistance. When you think of non-violence, you often think of Gandhi and Martin Luther King Jr. I personally couldn’t imagine having the balls to be non-violent and compliant in the face of brutality, but thousands of my people did it during the mid-20th century. The coolest part? Many of them were teenagers and young adults. The Little Rock 9 were some of the first noted activists to peacefully respond to violence, and their resistance was a model for later civil rights leaders. When I flick through images of the Civil Rights Movement and see activists being dragged through the streets, beaten, or doused in condiments at a lunch counter, I often wonder what they were thinking when the events were transpiring. How did they manage to stay peaceful? Turns out it wasn’t easy.  When faced with danger, humans have a natural instinct to fight or flight. To train yourself to stay still and not fight back, passive resistance courses were needed. 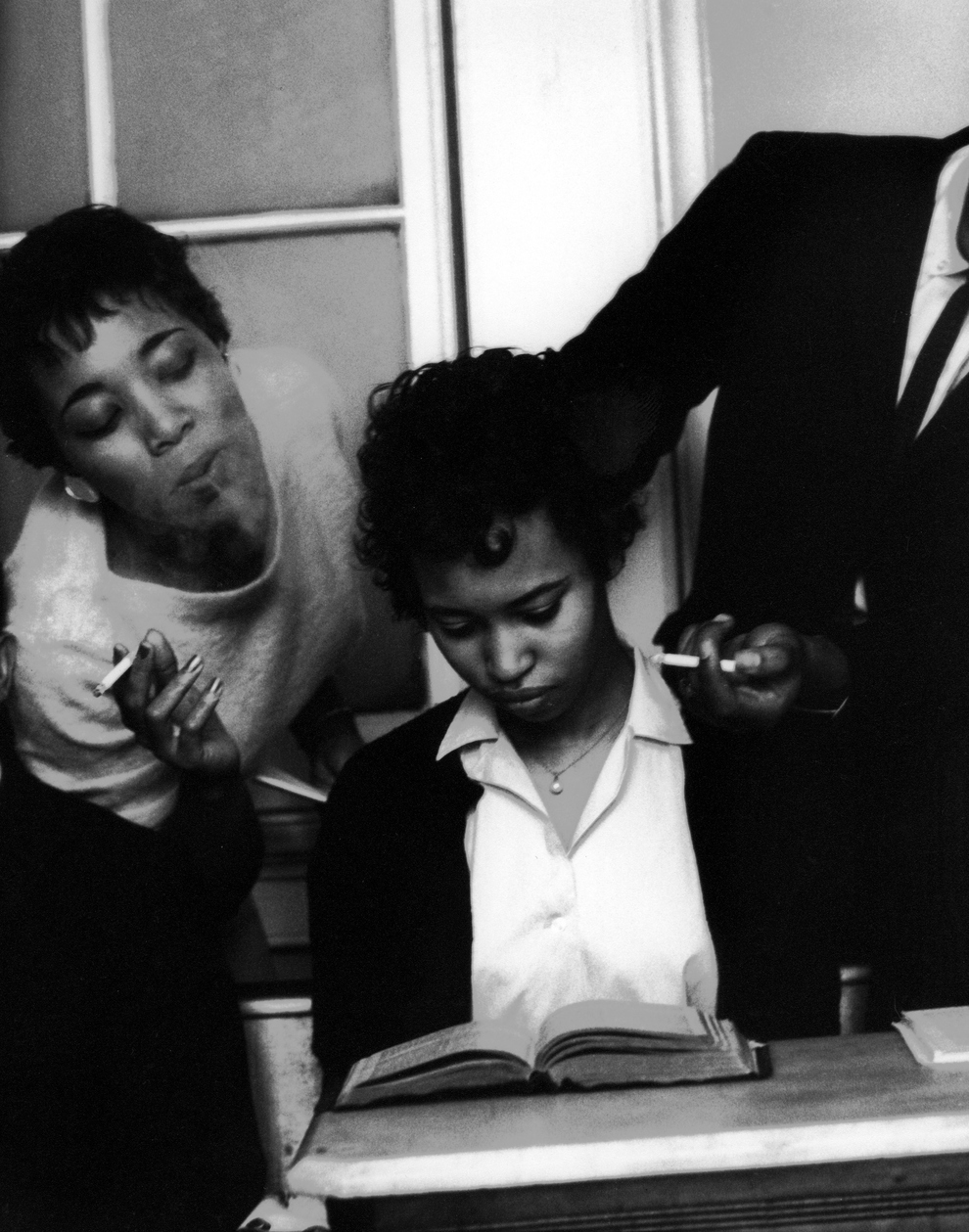 Beginning in 1947, the Congress of Racial Equality (CORE) provided month long training workshops that taught organizing and non-violent resistant tactics. These workshops went on for ten years and Rosa Parks attended one before the Montgomery Bus Boycott. In 1960, the Student Non-Violent Coordinating Committee (SNCC) organized at Shaw University in Raleigh North Carolina. It put on passive resistance training classes that got extremely physical. White group members were often tasked with acting racist for authenticity. 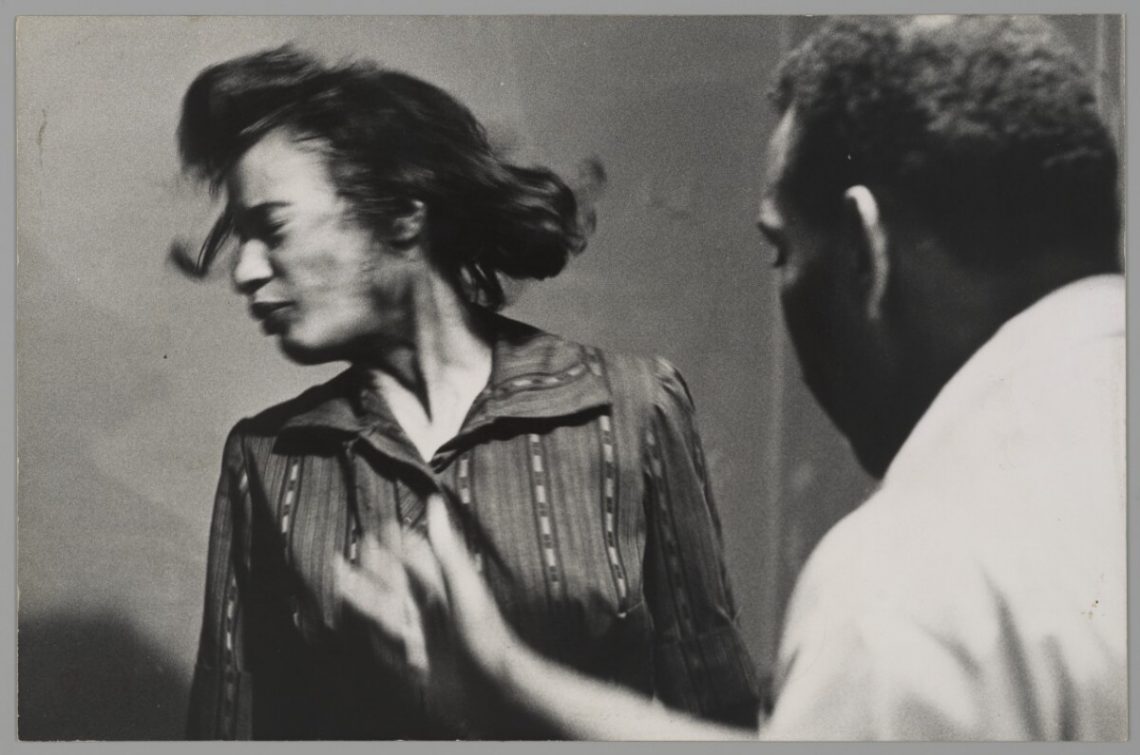 Part of training was learning how to protect yourself while simultaneously being non-violent. Here’s some rules activists were given:

The last one was particularly important. This included both physical AND verbal responses. The only allowed response was singing. 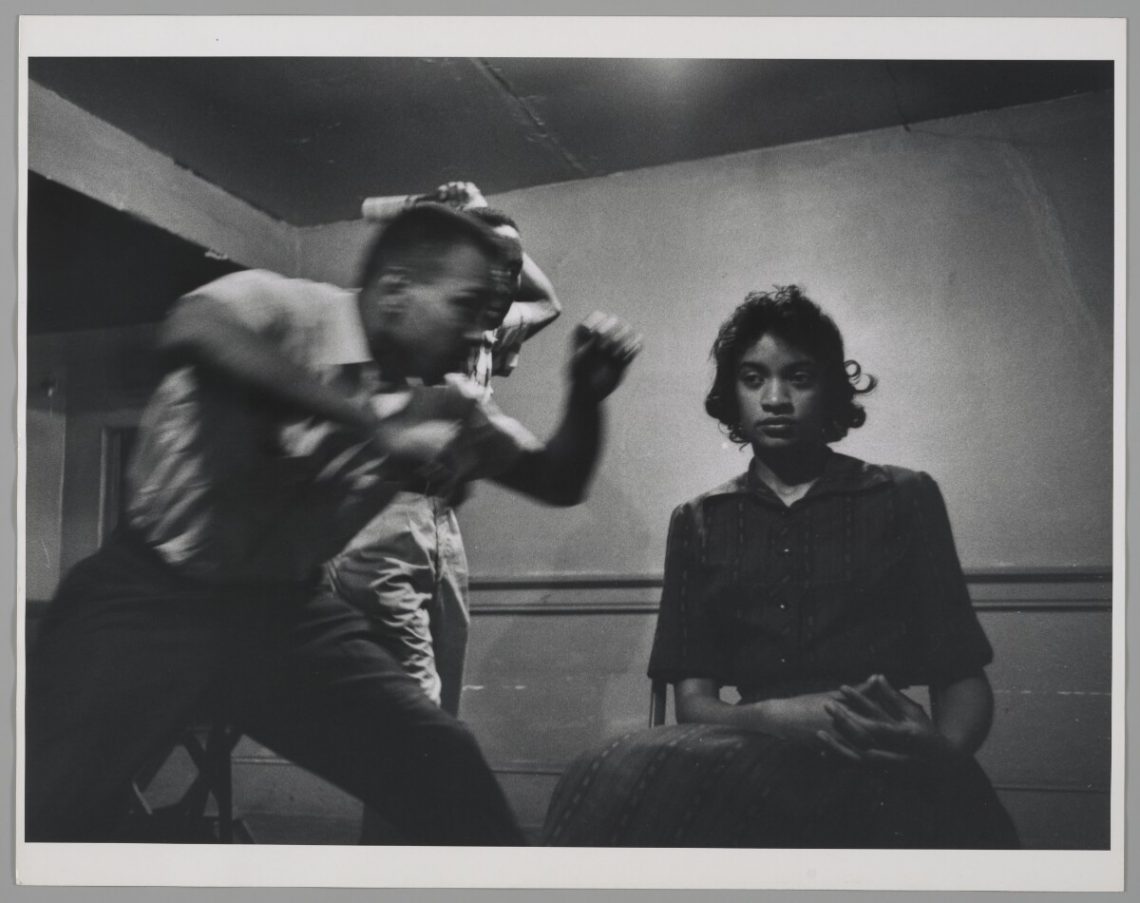 Non-violent resistance was an important tool during the civil rights movement, but many leaders grew fed up with it. By 1965 the leader of SNCC said he did “not know how much longer we can stay non-violent.” In 1969 the name Student Non-Violent Coordinating committee was changed to the “Student National Coordinating Committee.” Despite passive resistance and non-violence ideologies losing their luster with the death of Martin Luther King Jr, the methods contrived by black Americans inspired a plethora of movements across the world in the years that followed.

Notes From a Non-Violent Training Session (1963)

Education and Training in Non-Violent Resistance

Case Study: Nonviolence Training in the US Civil Rights Movement