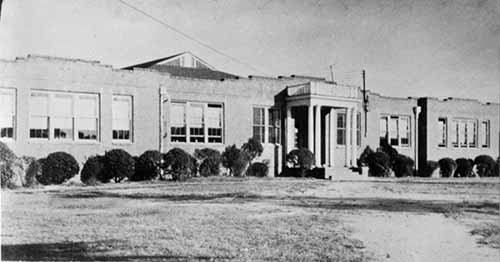 One of the very first things I came across when researching Kinston, NC was the story of the Adkin High walkout. Oddly enough, the story is missing from the city’s wikipedia and official website biography. It was a historic moment that is owed honor, and I’m happy I was given the chance to do so with SmArt Kinston. I was also grateful for the recollections of Adkin students from the walkout by historian Dr. Rita Joyner. Her dissertation is listed below in the resources.

The walkout was the day before Thanksgiving break, which made the one-day affair seem extra long and threatening to the school board. Throughout the entire process from start to finish, only ONE teacher was involved.

“We did not include any teachers. They were not aware of what we were going to do, even though a few of them claimed that, “Well, we thought we knew. We blah, blah this.”

Very few students reported hearing much negativity from their parents and local residents. Upon returning to school the next week:

“Once we got back to the school, a delegate from The Free Press, came to the high school. They wanted a picture of us and our leaders. Well, we knew what they were after at that time. They were trying to find out who was leading us. That’s what they wanted to know. They weren’t concerned about the demands, they wanted to know who our leader was. I told our Senior Class President that a delegate from The Free Press was at the door. And they didn’t try to come in. They were very polite, but they wanted a picture of us and our leader. Well, we refused the picture. We told them we weren’t interested in a picture being taken of our leaders, what we’re interested in is if you would take a picture of our demands, such as the broken windows, the water on the grounds. ‘Go over there and take a picture of the gymnasium.’ They refused to do that.”

Adkin High to Be Featured in Smithsonian Museum