But I will resist. I will help whoever is reading this resist. Resist what, you ask? The alternative facts  (the plain person pronounces this as lies)and borrowed fascism that, combined, are ripening in the Trump administration as I type these very words. Over the summer, every Monday you can count on a brief ledger of his malignancy, corruption, and incompetency… basically all the things that matter. If you’ve missed the previous weeks, click here. 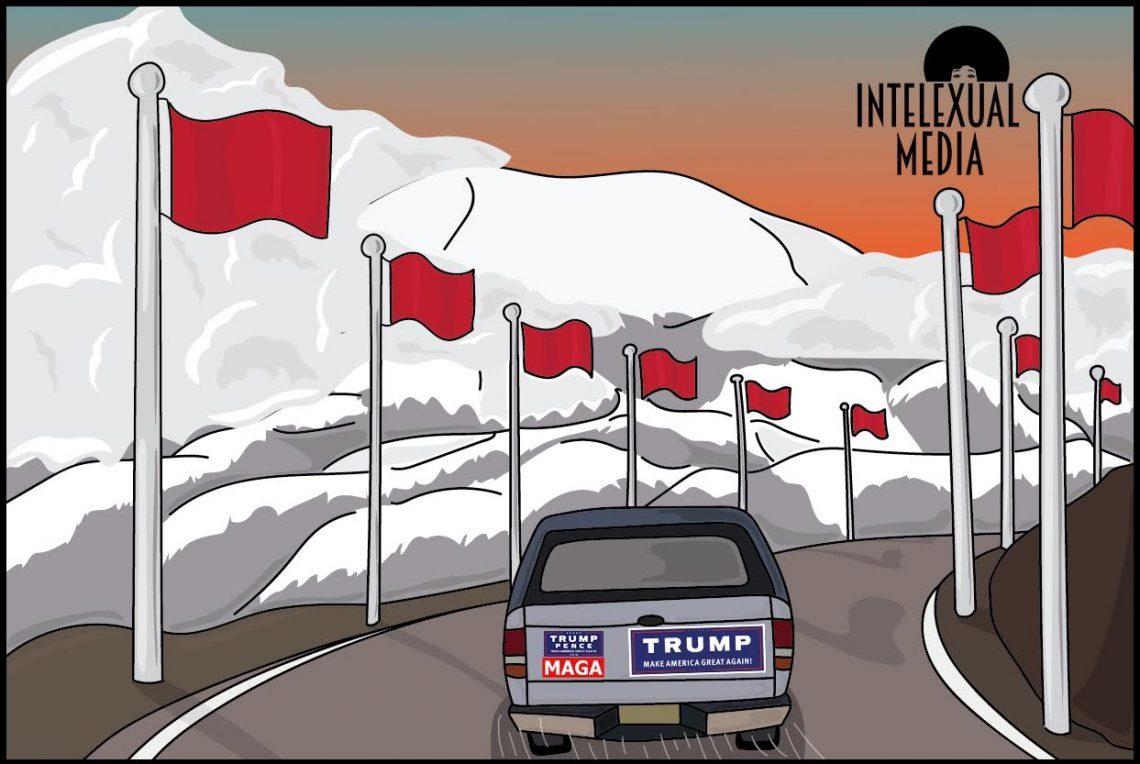 In the past week, Donald Trump has made it abundantly clear by considering rolling back Cuba policies, rejecting employee provided contraception, and dropping the Paris Climate Accord that one of his biggest goals is to erase the presidency of Barack Obama.  But this is exactly what he promised on the campaign trail. Unfortunately a number of his supporters-namely American businessmen- are just now starting to understand that the black president they “suffered” under wasn’t actually all that bad. Hurricane season began on June 1st, and there still aren’t any leaders in charge of the NOAA or FEMA. Probably because Trump is a little preoccupied with battling accusations of colluding with Russia and destroying the planet’s environment. Another good distraction this week was Kathy Griffin, whose severed head image caused entirely too much criticism and fanfare from both sides of the political spectrum. Baron Trump, and by extension Donald, were molded into victims by the press, and our treasonous and corrupt president managed to close out the week with little focus on the Trump administration’s plans to alleviate Russian sanctions (which they don’t deserve).

What do you think?