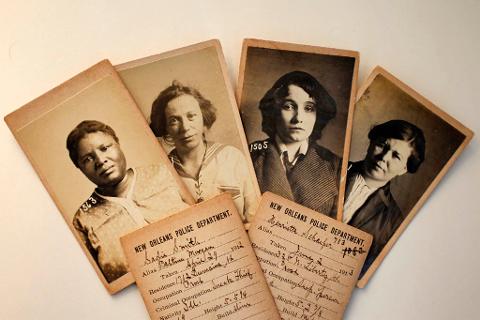 In 1897, city councilman Alderman Sidney Story created an ordinance to regulate and limit prostitution to one part of the city of New Orleans. Police could stroll the streets and monitor, instead of trying to spread across the city to keep order. The ordinance didn’t make prostitution in this area legal. Instead, it stated that prostitution outside of the area was illegal. Cool loophole, huh? All prostitutes were required to live and work in its borders- creating a thriving economy of sex and sin. The District, or Storyville, as it came to be known, would be one of the most infamous red-light districts in the country in its short 20 year history. Read more about the former tourist location below. 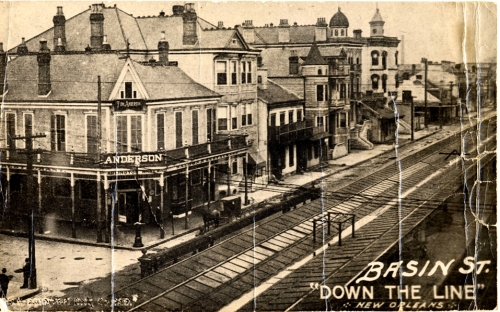 2) There were three types of brothels- black, white, and octoroon. Octoroon was the popular term mixed women, who were billed as more exotic than white women but more refined than black women. To be considered Octoroon, one had to be approximately 1/4 African ancestry- ensuring that many of these women were extremely light. Black men were not legally allowed to purchase services in any of these establishments- the purchasing of women’s bodies was strictly for white men. However, there were a few bottom-of-the-rung houses owned by black madams who exclusively sold black girl services to black men. 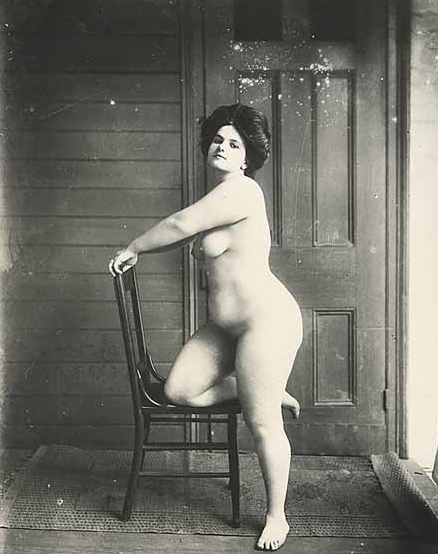 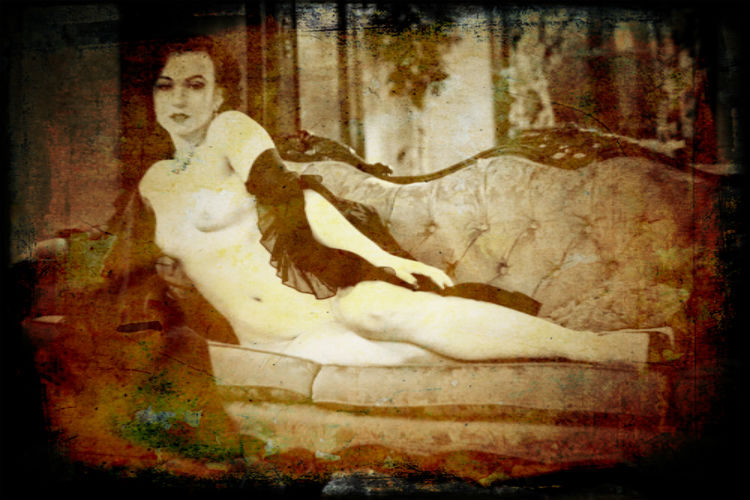 3) From 1895 to 1915, some of the brothels published Blue Books (individually or in groups), guides for visitors about different services, prices, and women offered. There would be pictures of attractive women with their addresses and services listed. These books went for 25 cents apiece. 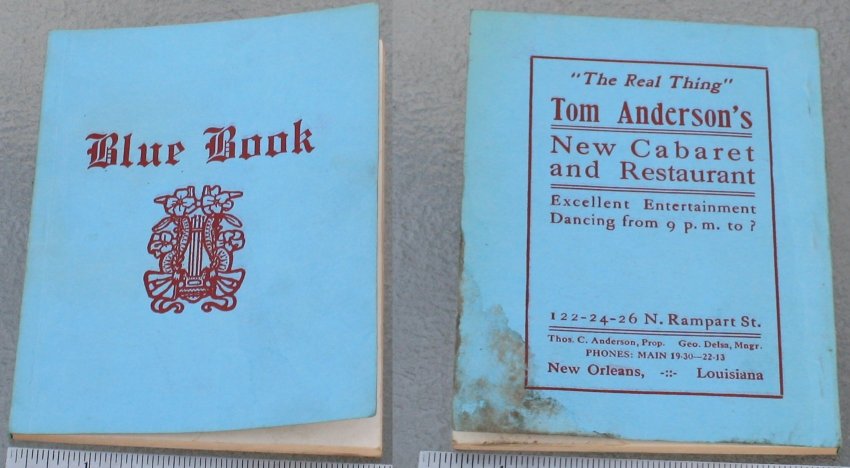 4) Mahogany Hall was the most luxurious brothel of them all, ran by a mixed-race woman named Lulu White. 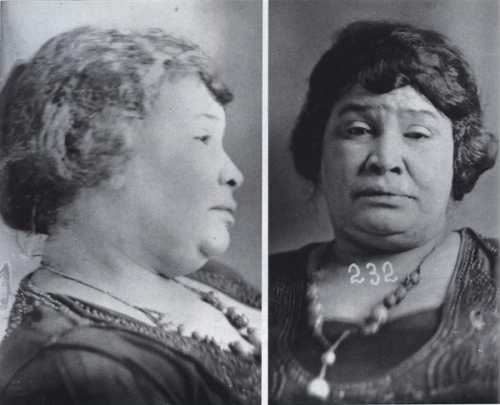 Lulu was renowned for her fierceness- often breaking into fits of violence when competitors gave her lip. Her clients included the wealthiest men of New Orleans- who came from all corners of the city to experience her selection of over 40 octoroons. Her brothel  was steam heated and boasted five parlors, included an elevator made for two, and  had fifteen bedrooms with hot and cold running water. It cost 40,000 dollars to build… or $1,000,000 in today’s money.

5) Storyville became a well-known producer of Jazz musicians and music- a symbol of sin for years to come.

6) When Storyville became a central location in New Orleans in 1908, citizens groups began protesting its closure. Because of the train station built literally a block away, soldiers entering and leaving the city would often stop by for a good time. The raging cases of STD’s in soldiers was cause of alarm for the military, and they also began pressing for the illegality of prostitution (not just in New Orleans, but nationally). After nearly 10 years of protesting and pressure, the city gave in and ordered the district to be closed by November 14th, 1917 at midnight. The prostitution houses closed and new ones cropped up in much more covert locations all over the city.

Read more about Storyville with these sources