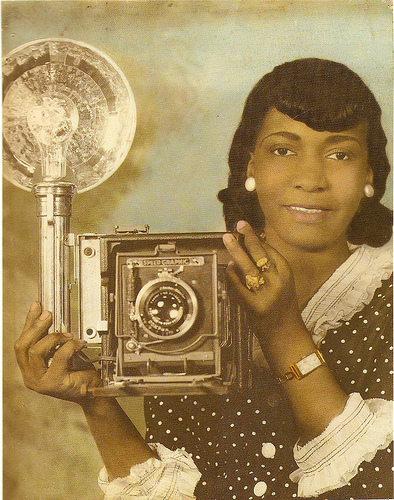 Black Magic is a series of vintage photos showcasing black people enjoying life and each other.

Though I’ve seen spirited writings attesting that this woman’s name is Marcella Turner, it appears like somebody slapped the name onto this picture via a tumblr black history thread. After a bit of digging for the origins of this photo, I cant give a name but I can give a few clues to this woman’s identity.  For one, the camera is a Pacemaker Speed Graphic, first manufactured in 1947. We can reasonably assume this photo was taken from 1947 onward, though I am guessing its not too far because of her style of hair. Coupled with the gold jewelry on her fingers and the camera worth thousands of dollars clasped in her hands, we can safely assume that she was middle class. In 1947, these items were not easily bought on credit. Alternatively, here is Colin Powell in 1954 in one of the first identifiable black selfies. 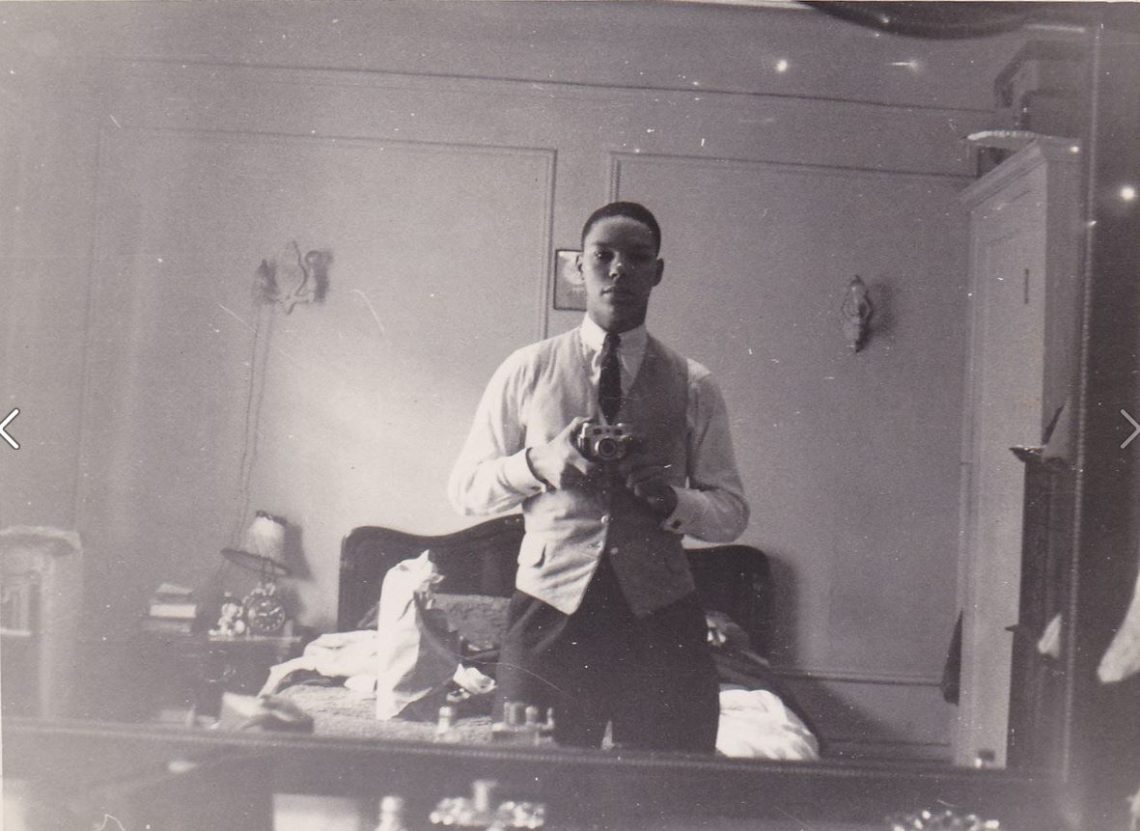