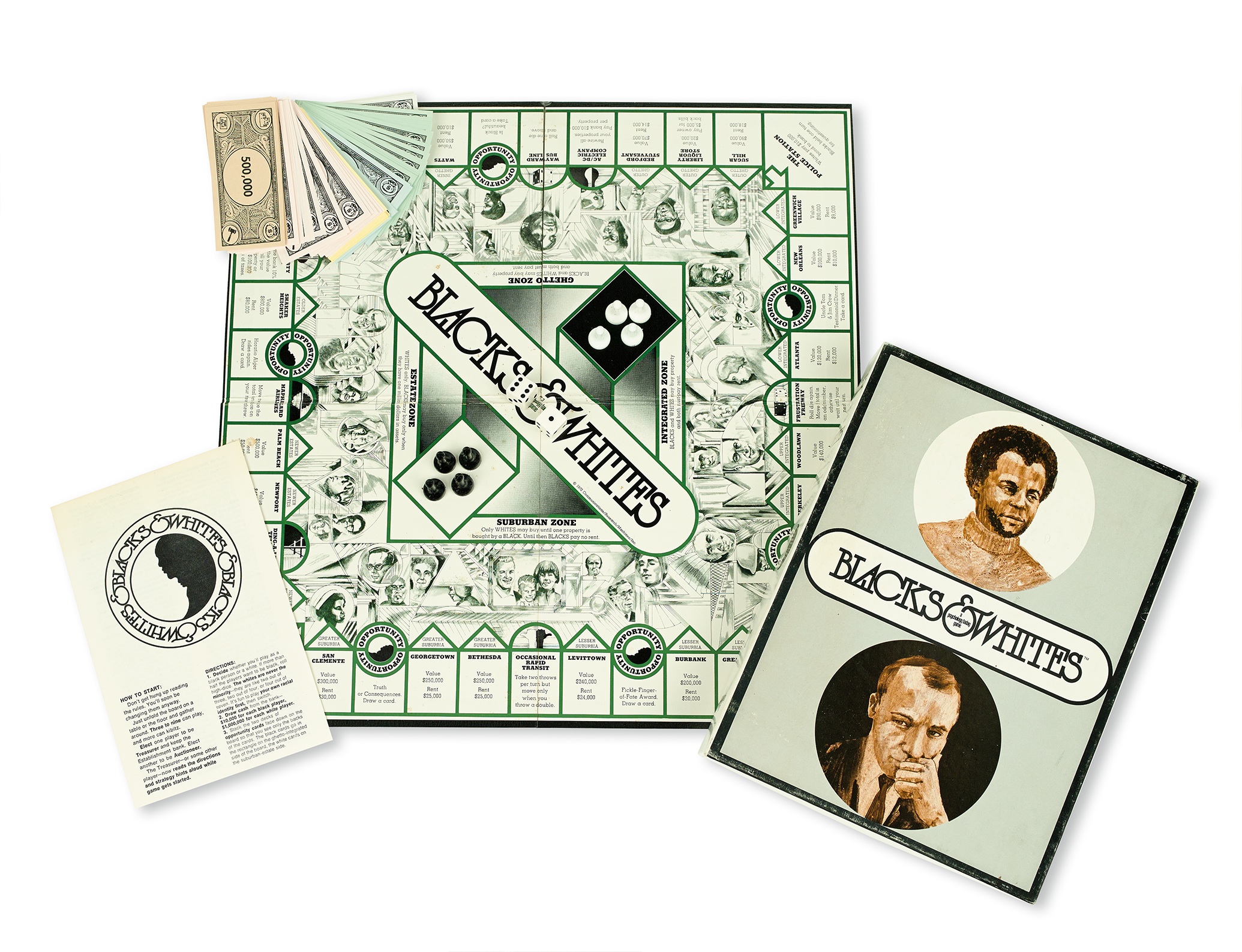 I sure wish this game were played in schools when I was growing up.

Maybe there would be less white knuckleheads ignorant about systematic oppression. This 1970 board game was designed by Psychology Today. Players could choose to be either black or white, but different rules applied for whichever group was selected. While black players began with $10,000, white players got to start the game with $1,000,000. In the Estate Housing Zone, black players could only purchase property there once they accrued $1,000,000 in assets first. This not so subtle attempt to explain privilege was clearly a spin on Monopoly. A vintage “Whites and Blacks” set was sold at auction for $533 last year, and the auction gallery described the game thusly: “The goal of the game is to achieve economic equality, yet the game is strategically designed to make a black win impossible.” 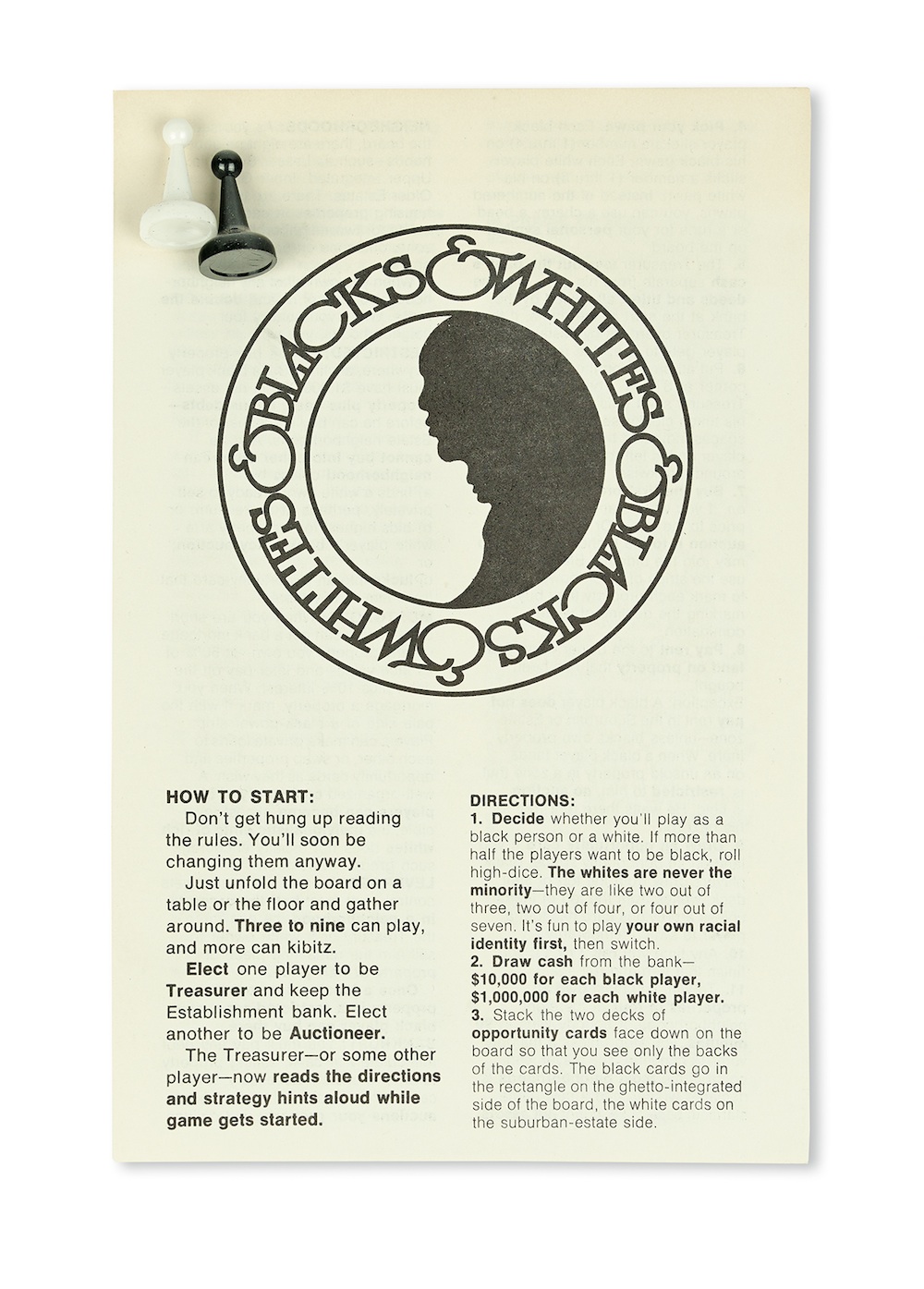 Source:A ’70s Board Game Designed to Teach Players About Race, Housing, and Privilege