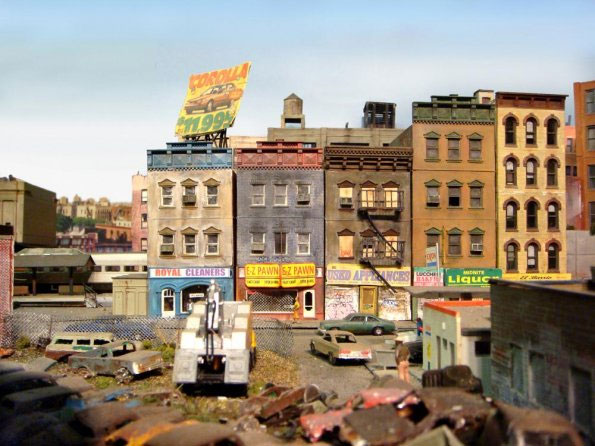 Black Americans have gone through a black power renaissance before- during the late 60’s and early 70’s. A lot of the progress they made in promoting black unity and self-awareness was targeted and unraveled by the FBI via COINTELPRO. A specific component was the Ghetto Informant Program.

J Edgar Hoover: The Man and The Secrets

Dissent in Wichita: The Civil Rights Movement in the Midwest, 1954-72