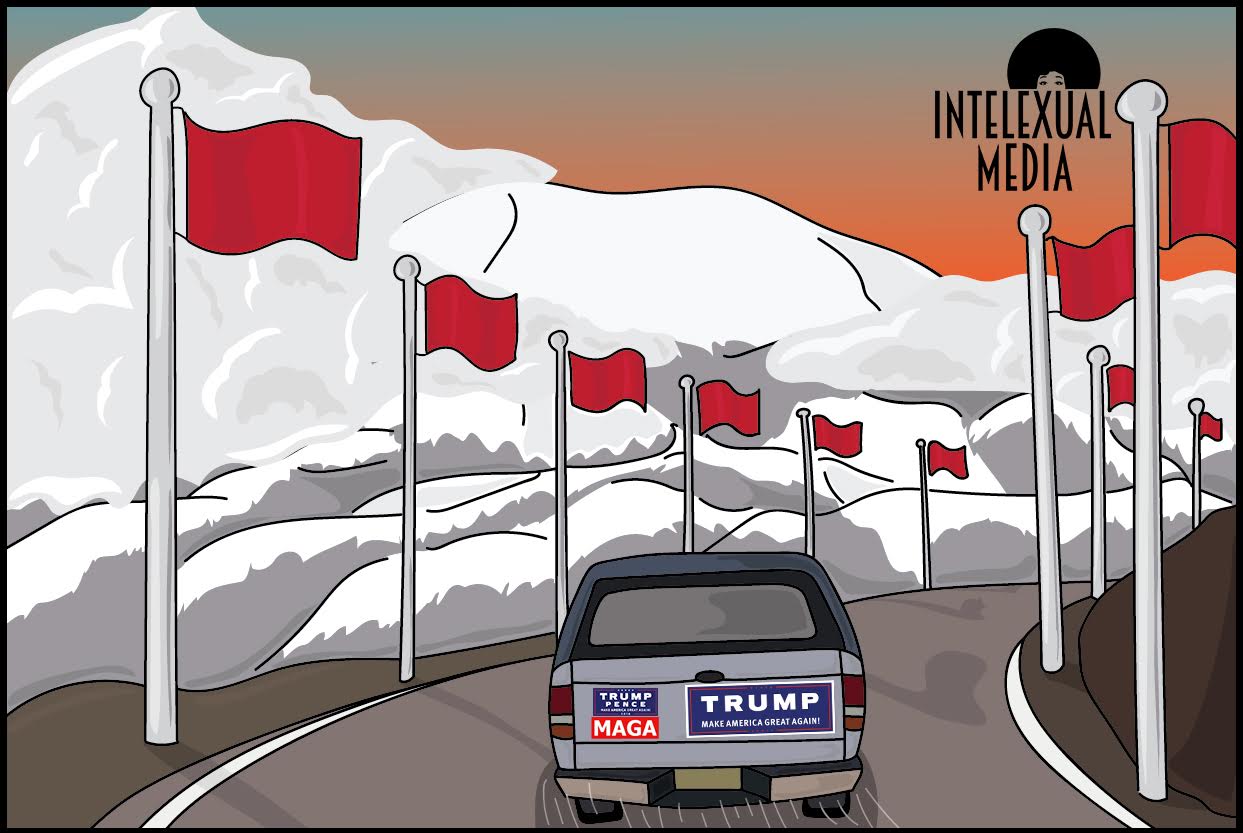 But I will resist. I will help whoever is reading this resist. Resist what, you ask? The alternative facts  (the plain person pronounces this as lies)and borrowed fascism that are ripening in the Trump administration as I type these very words. Most Wednesdays you can count on a brief ledger of his malignancy, corruption, and incompetency… basically all the things that matter. 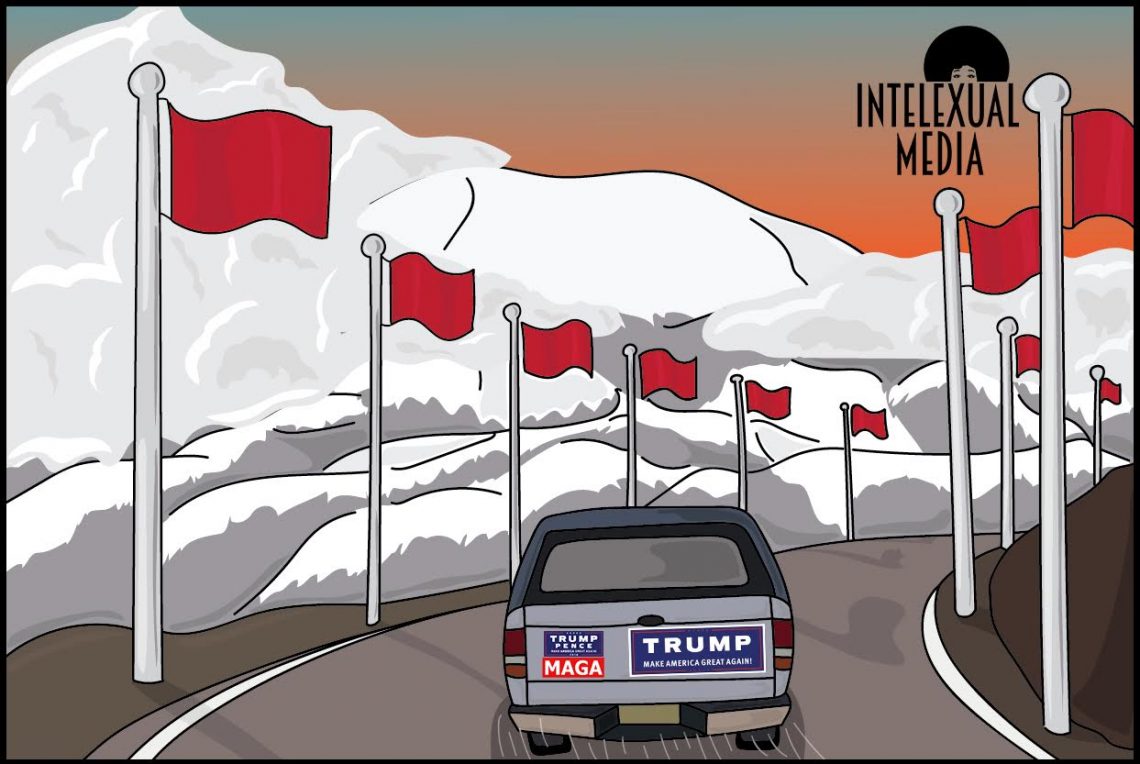 If you haven’t noticed, there seems to be a “Good Cop, Bad Cop” narrative going on between Trump and Pence. While Trump is coming across as incompetent, lazy, and hateful, Pence is appealing to a broader audience by letting Trump fall on his own sword. Trump hasn’t passed any legislation from others or publicly endorsed anybody’s bills, so he doesn’t seem to be a team player to republicans. To European allies, Pence comes across as collected and cool, especially during his speech in Munich; it was praised by republican Lindsey Graham as “terrific” and “reassuring” to our allies. While it would be awesome if Pence really was the benign figure that he’s been portrayed as over the past few weeks, its not real. Pence is just as bad as Donald Trump. Time will only tell how this game plays out. Will Trump be impeached? Will he die? Will we be stuck with the president we were (secretly) always meant to have? Let’s hope not.