The most disgusting part about the Tuskegee Syphilis Experiments was the deception. Generations later, many black people still cant find it in themselves to trust doctors. 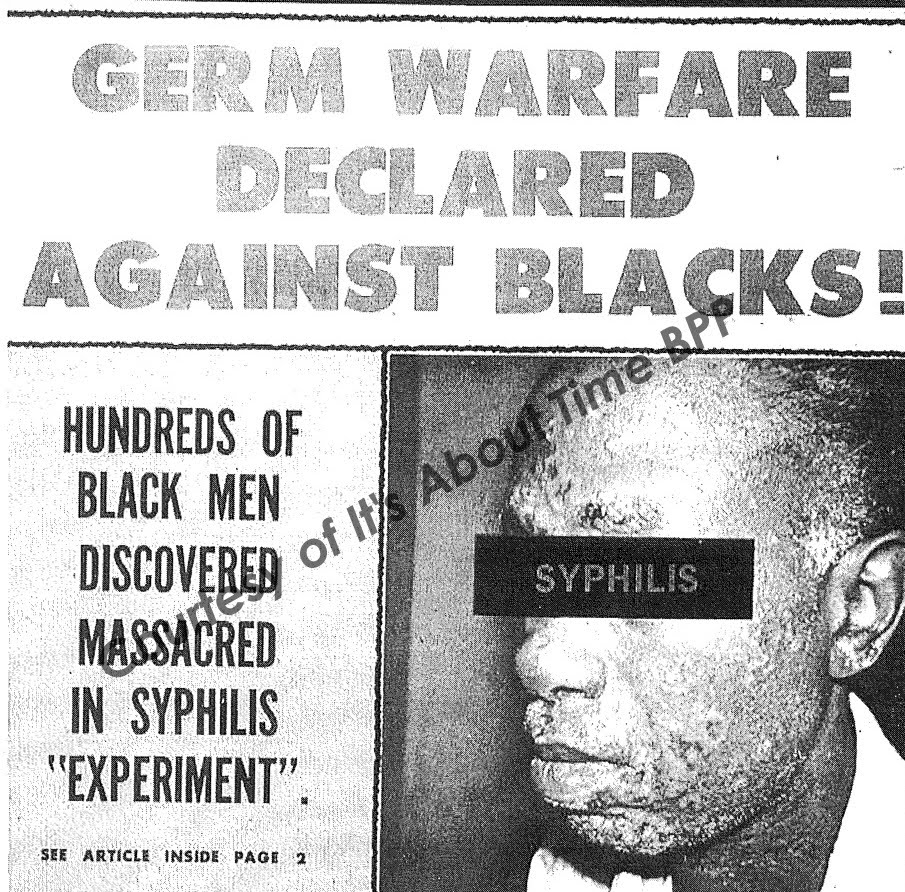 I’d heard stories of the experiment from my grandmother while growing up, and I believed when she told me black people had been infected with syphilis by direct injection. It was a belief I carried with me into college, until I was politely corrected by a professor during my junior year. I was embarrassed, but she told me it was basically the same thing, explaining that untreated syphilis in sexually active men carried reverberations throughout the community. So I kept saying “injected with syphilis”, all the way up until that infamous 9/11 thread. Though nobody said anything, later it ate away at my soul for a while. In Trump America, accuracy in education is more crucial than ever. As the Intelexual Media brand grows and I’ve committed myself to using less hyperbole for clarity, I admit I made a mistake when I said “the US government injected black Americans with syphilis.” What they did was equally bad, but again, we’re saying goodbye to hyperbole. Here’s a two minute history video (that probably brought you here in the first place) and a list of 7 things I didn’t have time to mention in the video along with references.

7 Things I Wanted to Mention in This Video But Didn’t Have Time For:

Racism and Research: The Case of the Tuskegee Syphilis Study